Dana Hourani is a Lebanese singer and visual artist, who debuted as a major figure in the Middle Eastern and Global fashion industries, appearing in various campaigns and on several magazine covers across the region.

In 2019, Dana’s debut single “Ella Enta” has received accolades by the region’s top tier press. Since then, her releases (“Lahza”, “Zuruni”, “Enti Ana”, ‘Yay”) have reached millions of views and streams on Youtube and streaming platforms, with her remake of the Arabic classical anthem “Zuruni” receiving extensive radio and TV play, and reaching #1 on the Official Lebanese Top 20.

Dana’s candid lyrics, lush arrangements and signature musing vocals, have secured her a firm cross-over into the independent Arabic music landscape. Her first studio album is expected to be released in November 2021. 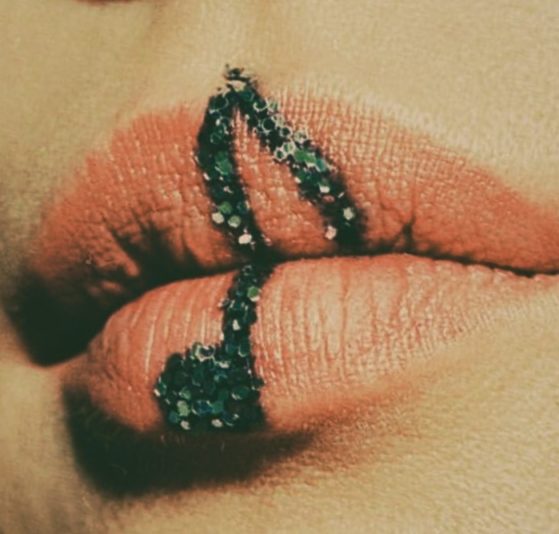 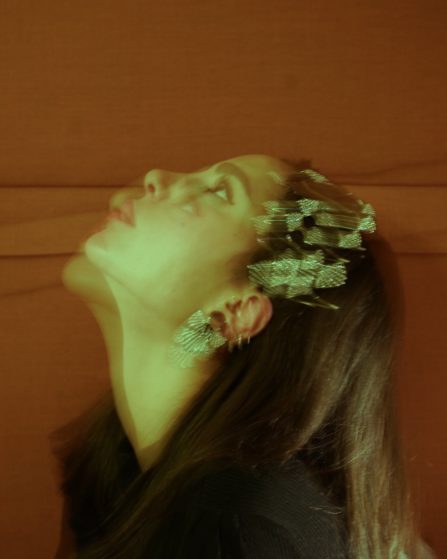